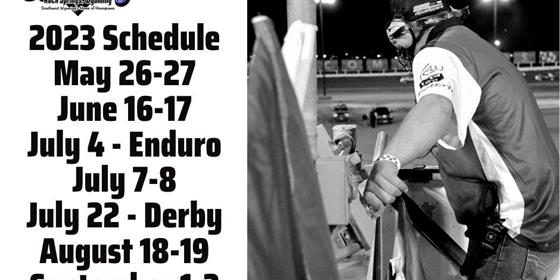 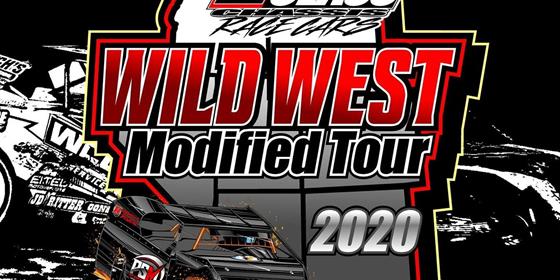 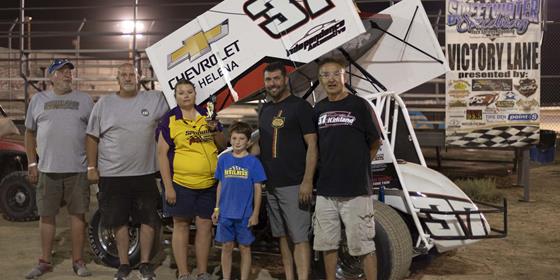 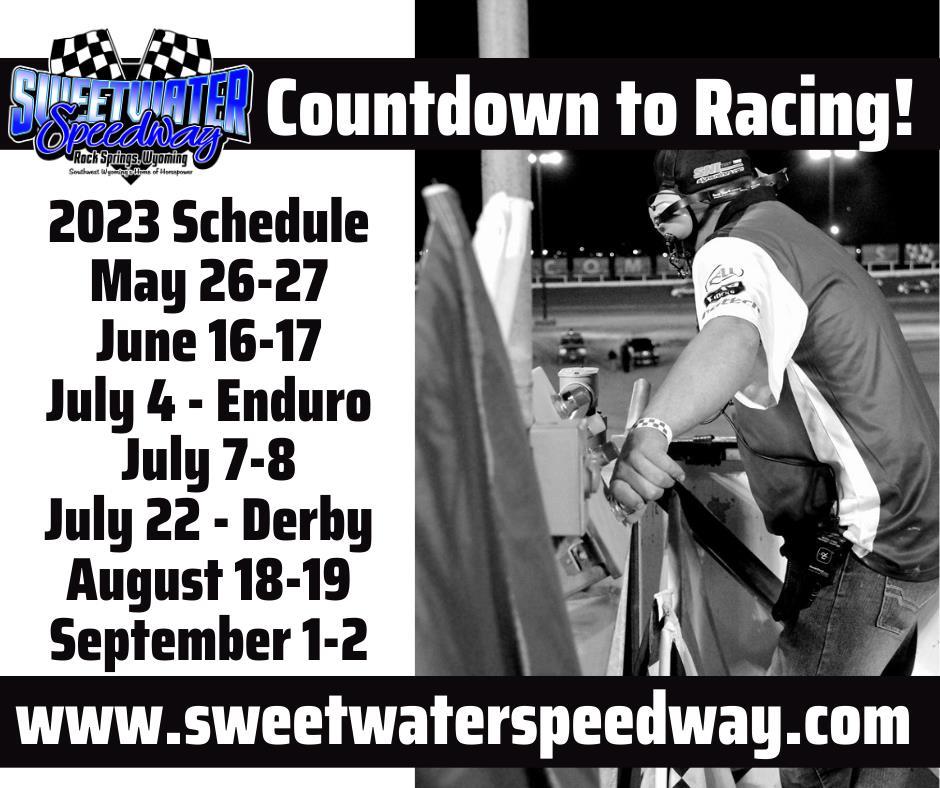 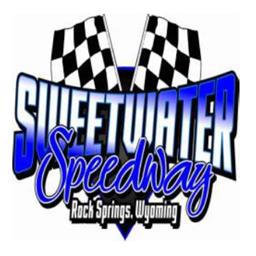 The 2023 racing season is starting to take shape. Racing will begin Memorial Day weekend with the Wyoming Dwarf Car Showdown. This will the the only weekend for dwarf cars at the track and Track Promoter Kara Beech stated "I expect a large turnout since it will also be a Rocky Mountain Dwarf Car Racing Association points race. This will include drivers form Colorado, Utah and Wyoming.

Opening weekend has also been made a little large with the addition of a special for Modified Drivers in honor of Roger Rollene, a long time race fan, crew member and all over supporter of racing, who passed away on January 2nd from lung cancer. His son Jason Rollene reached out when his dad passed and stated that Roger loved Sweetwater Speedway saying "it was one of his favorite tracks. The family is hoping to do a fundraiser for the Disabled Veterans Association and the Cancer Foundation." Roger was a Vietnam Veteran who was exposed to Agent Orange. When Track Manager reached out to staff to see if they could pull off another memorial race they all empathically said yes, "anything for Crazy Roger". Why did staff, drivers, and crew members call him Crazy Roger? Because he was crazy about racing. He didn't just love watching, he was there helping, grinding tires, and telling stories until all hours of the night or the next morning. The Roger Rollene Memorial Race on May 26th and 27th will include IMCA Modifeds, IMCA Sport Mods, IMCA Sport Compact, Dwarf Cars and Go-Karts.

Details for each weekend of racing will be posted soon on the website and social media. Beech stated that the speedway is also looking for sponsors to be advertising partners throughout the year. This advertising partnership helps support the operating costs of the speedway. For more information on sponsorship packages, visit the website at http://www.sweetwaterspeedway.com/sponsors/ 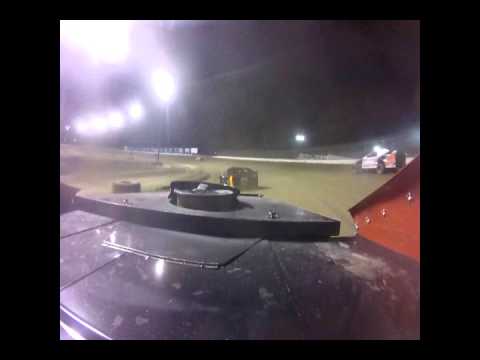